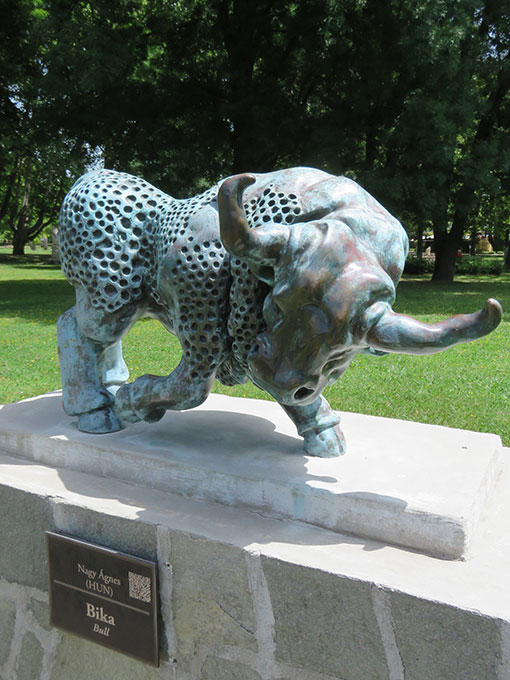 At the first glimpse of the sculpt, Dürer’s print of a Rhino, than Toldi as defeating the bull, than the painting of a lion hunting by Delacroix and Picasso’s sketches inspired by the “corrida” rushed into my mind.

It’s not a coincidence. The Bull, or Taurus is one of the oldest mythic symbol since the Minotaur of Crete to Ágnes Nagy’s sculpture. It’s like this statue is trying to synthesize our feelings related to the ancestral power inherent in Bull.

Indeed, this sculpture, giving a perfect visual experience from all points of view, expresses the ambiguity of a notion (Just like the statues of Henry Moore).

The back side of the Bull’s body is static. Stands firm on its two hind legs. We may feel the tightening tone of the muscles. The front side of the body is very dynamic. It comes not only from the raised front right leg, with head down in attack position but also from the contrast of the flat and rugged (scab) surfaces.

The motion, the combat incarnated in the artwork are again anthropomorphic symbols. The eternal unity of standing firmly on ground, concentrating power and launching attack becomes tangible.

She took lessons from the famous Hungarian sculptor Ferenc Medgyessy in Pestújhely in her childhood. She acquired the profession of ceramic molding in 1990, then continued her studies at the Budapest Secondary School of Fine and Applied Arts (“Kisképző”). She graduated there in 1994 with a degree in leatherwork. On weekends, she went to the Gábor Szabó studio to visit the Százados út Artists’ Colony, where she was strongly influenced by the classic studio atmosphere and artist atmosphere.

As a young mother, she painted a lot during her years at home, designing and making sculptures, small sculptures and plaques to order. In connection with an invitation to an exhibition, she rediscovered sculpture and its individual style. Her sculptures are realistic, yet transcendent, carrying a symbolic meaning. Thanks to her strong aspirations for independence, she experiments with a free, unique, unique language. The special way of construction comes from the Mediterranean clay pots made in childhood, these gave the training, the routine for the technical implementation: the chamotte clay retains itself along a good static concept. 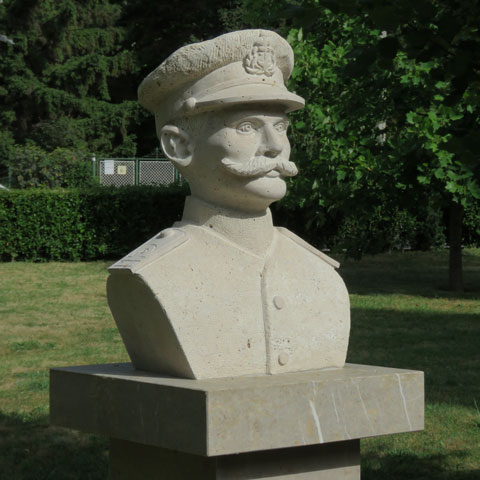 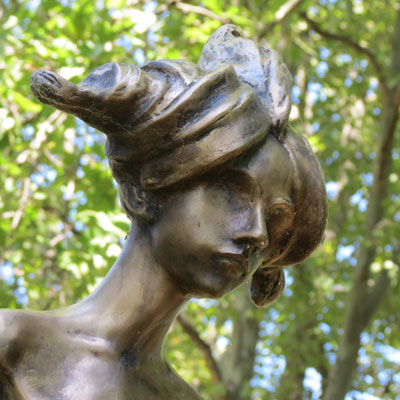 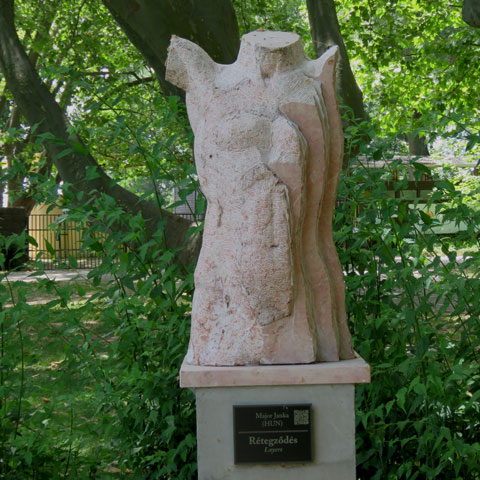 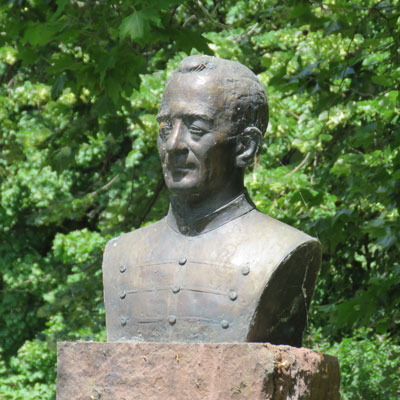